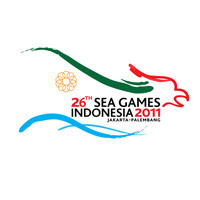 Indonesia is set to host the 2011 SEA Games in the SEA Games Federation Council Meeting in Bangkok, Thailand 6 September 2006. This year is the fourth time for Indonesia to be host country for Southeast Asian countries sports festival after in SEA Games X 1979, SEA Games XV 1987, dan SEA Games XIX 1997.

As the main host, Palembang will concentrate the game in Jaka Baring Sports Complex which covers an area of 45 thousand square meters and also at the sports center Gelora Sriwijaya Palembang.

In Jakarta, competition venues will be centered in Bung Karno Main Stadium (SUGBK). This stadium is the largest and oldest stadium in Indonesia which is very historic for the people of Indonesia which is located in the capital of Jakarta and has seating capacity of about 88 thousand spectators. Currently, Bung Karno Regions stood wide range of facilities for sporting activities in 36 Venues, Politics, Business, Recreation and Tourism.

For the SEA Games to be memorable especially for Indonesia and all participating countries, one of the impressions building efforts is done by specifying a logo that depicts Eagle with the philosophy of "Garuda Flight above Indonesia Nature?. As a symbol of the country, Garuda in the global sphere is well known and directly associated with Indonesia.

SEA Games Organizing Committee (INASOC) ensures that they will make the 26th SEA Games memorable also by choosing November 11, 2011 or 11/11/11 to hold the opening ceremony. The opening and closing ceremonies will be spectacularly managed along the banks of the Musi River and historic building, Kuto Besak Fort.
List of Sport to be competed in Indonesia 26th South East Asian Games November 11th – November 22th, 2011. 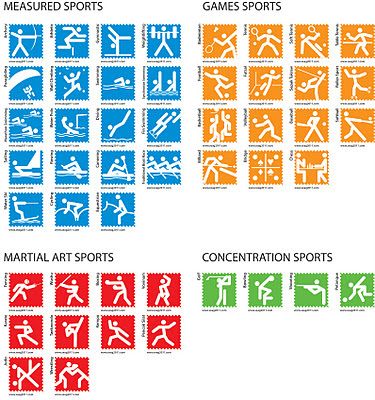 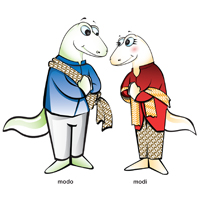 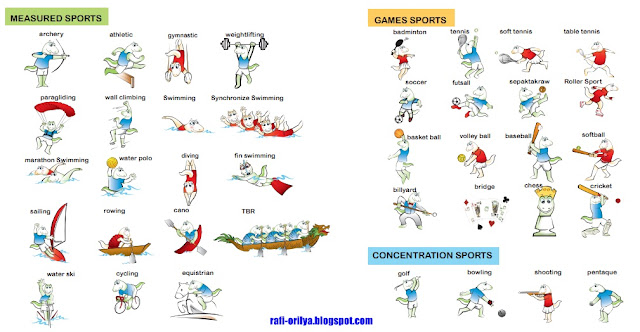