Department of Defence, NASA, Pentagon and NSA have been hacked by hacker named Sl1nk - Rafi Orilya

Department of Defence, NASA, Pentagon and NSA have been hacked by hacker named Sl1nk

Department of Defence, NASA, Pentagon and NSA have been hacked by hacker named Sl1nk

The United States of America, Department of Defence (DoD).
Department of the Navy, the Pentagon, NASA and the National Security Agency(NSA) 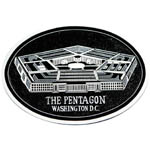 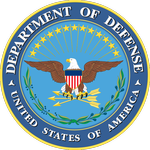 All these security agencies are thought to have the best ever security put into place against hacker attacks...yet one claims to have hacked into them !!!

This guys claims to have done some quite interesting and unbelievable things..things that would mean that the security holes in these above mentioned agencies are countless..
Is that because they wanted to adopt cloud computing, we'll see that later.

Maybe what this hacker 'sl1nk' is claiming to have done is completely false..but the information he provided seems so precise that it becomes difficult to ignore them. There is a set of documents he presented as proof and which are available to view at the end of this post. For now take a look at the tricks he says he managed to pull:
As you can see, he (sl1nk) claims to have SSH access to many boxes, a list is given below :-

He also presented some account credentials that suppozedly THN Team verified and documents originating from the Department of Defence (DoD). 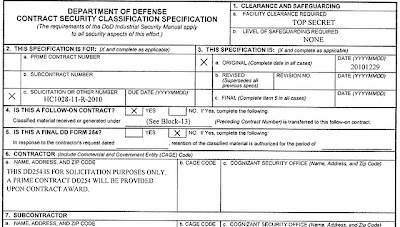 Nice proofs and for sure would make people believe that these agencies have security flaws..but to what extent is it true ?

Was it because they moved to cloud computing...but why our defense and intelligence agencies are moving so quickly to adopt cloud computing ?
The answer is cost savings and higher efficiency but the most important aspect is is grounded squarely in our DoD's need exploit information faster than its adversaries.
Cloud computing is unique in its ability to address critical defense and intelligence mission needs.  That’s why cloud computing is critical to national defense.
The main concerns surrounding Cloud Computing Security are:
Data security, privacy and integrity
Intrusion detection and prevention